You are here: Learning • British Values 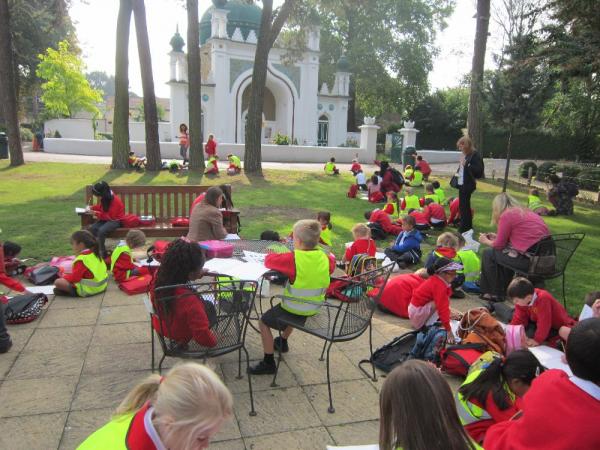